What is gingival hyperplasia?

Gingival hyperplasia is a term used to describe the abnormal growth of excessive gum tissue. Gingival hyperplasia is caused by an increase in the number of cells within the gums. There is no significant change in cell size or structure and the cells typically remain normal. In chronic or severe cases, however, inflammation and its secondary effects (mineral or calcium deposition) may be observed. Gingival hyperplasia is most commonly observed in Boxer Dogs. Other predisposed breeds include Bulldogs and, less commonly, Cocker Spaniels. 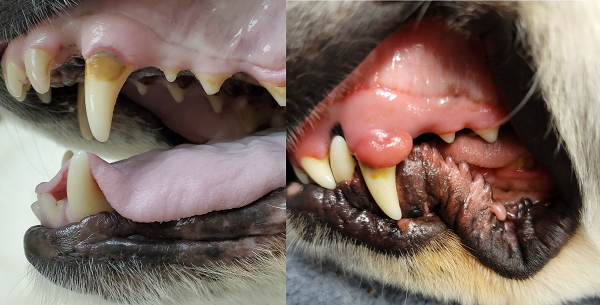 What are the clinical signs of gingival hyperplasia?

Gingival hyperplasia typically presents as a firm swelling of the gums. This swelling is often generalized, affecting all the visible gum tissue within the mouth. The gums may appear reddened or inflamed and may become so enlarged that it is difficult to visualize the teeth. In some cases, gingival hyperplasia may be localized to specific areas and its appearance may mimic the appearance of a mass or tumor.

"...gingival hyperplasia may be localized to specific areas and its appearance may mimic the appearance of a mass or tumor."

How is gingival hyperplasia diagnosed?

How is gingival hyperplasia treated?

Gingival hyperplasia is most commonly treated with surgical removal of the excessive proliferative tissue (gingivoplasty). This procedure is performed under general anesthesia, often in conjunction with a thorough dental cleaning. Your veterinarian will remove excessive gingival tissue, restoring the normal gumline contour and eliminating deep pockets that are responsible for trapping food and debris. By decreasing infection and inflammation within the mouth, gingivoplasty improves the appearance of the mouth while also alleviating discomfort and slowing the further progression of the condition. Although it results in a significant improvement in clinical signs, gingivoplasty does not typically cure the condition. The gum tissue will again increase over time in predisposed dogs and repeated surgeries are often required.

If gingival hyperplasia is associated with medications, discontinuing the use of the medication often results in the gums returning to normal.

What care will my dog require after gingivoplasty?

After gingivoplasty, your veterinarian will prescribe medications to control your dog’s pain and discomfort. These medications should be given as directed and may be continued for several days post-operatively. Your dog will also require a soft diet (canned food) for approximately two weeks after surgery. It is important to allow this time for the gum tissue to heal, as hard food can damage the healing gum tissue and slow healing. During this time, hard treats and toys should also be avoided. After about two weeks, dry food and treats can be resumed. You may also begin brushing your dog’s teeth or providing other dental care as recommended by your veterinarian. Daily dental hygiene care will slow the recurrence of bacteria and plaque, potentially slowing the recurrence of gingival hyperplasia.

© Copyright 2022 LifeLearn Inc. Used and/or modified with permission under license. 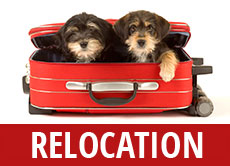 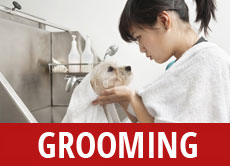 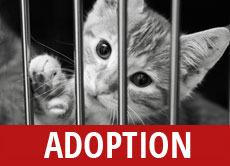 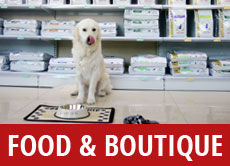 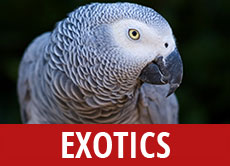